At the AEF Nazarbayev stated the financial crisis that broke out in 2008 is systemic and will only end when the key cause is eliminated: the profound accumulated imbalances in the currency markets. He added that these hidden, latent roots of the crisis have spawned currency wars and economic wars in the form of sanctions hurting many countries. Nazarbayev said, “This is what generates an increase in confrontation between East and West, the U.S. and NATO against Russia and China, … deep reforms are needed for sustained economic growth." 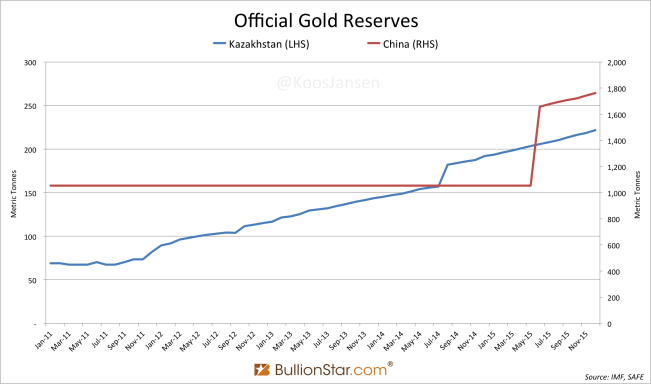