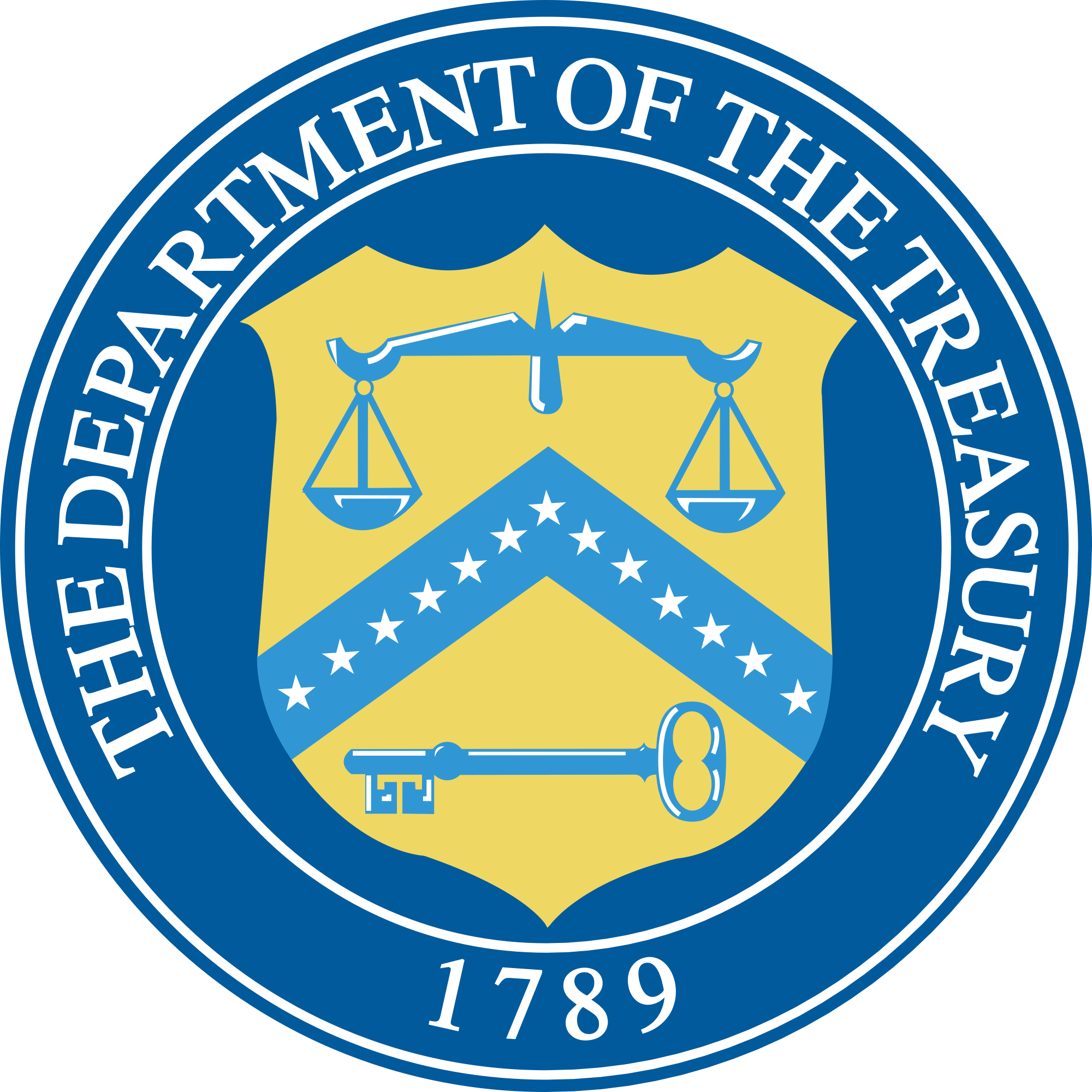 The US possesses the largest reported monetary gold reserves in the world at 8,133.5 tonnes. These reserves are owned by the US Treasury and are predominantly stored in the custody of the US Mint and to a small extent in the custody of the New York Federal Reserve. All US gold reserves are held within the continental United States. Perhaps more than any other country, the US gold reserves create intrigue and controversy due to their claimed size, and also because the US gold stocks have never been physically audited and verified by a entity independent of the US Government.

The official gold reserves of the United States of America are owned by the US Government. This can be confirmed in the US Treasury’s monthly report “Status Report of U.S. Government Gold Reserve“[1] which details the size of these gold reserves and their storage locations.

The US Treasury, on behalf of the US Government, claims to own 261,498,926.230 fine troy ounces of gold, which is equivalent to 8133.5 tonnes of gold. Of this total, 4582 tonnes of gold are claimed to be stored at the US Mint bullion depository in Fort Knox, Kentucky[3], 1682 tonnes within the West Point bullion storage facility in New York State[4], and 1364 tonnes at the US Mint facility in Denver, Colorado[5]. Together these three facilities are claimed to hold 7628 tonnes of US gold, with the balance stored in the vaults of the Federal Reserve Bank of New York in Manhattan (418 tonnes), and as US Mint working stock (87 tonnes).

The US Treasury’s full detailed schedules of gold bars that it claims to hold are available to view and download on the financial services section of the “house.gov” web site. In June 2011, the US House Committee on Financial Services held a hearing entitled “Investigating the Gold: H.R. 1495, the Gold Reserve Transparency Act of 2011 and the Oversight of United States Gold Holdings”. As part of the discussions and submissions for this hearing, the detailed schedules of the US Treasury’s gold bar weight lists were published by the Committee.

The Committee also published a summary of the Hearing[9] Based on the weight lists, over 80% of all US official gold holdings fail to satisfy the criteria of London Good Delivery gold bars. Nearly all the gold bars in Fort Knox and Denver are “coin bars”, i.e. they were produced from coin melt, and a lot of the bars at West Point are also of coin melt. In fact, approximately half of the US Treasury’s gold bars at the FRB in New York are coin bars also. In general, a lot of the US Treasury gold comprises a diverse spectrum of weights and a large spectrum of purities, with many bars being low-grade purity.

In addition to a substantial number of bars of .900 pure coin melt produced in the 1930s, there are also a large amount of .9167 pure coin melt bars held, probably due to non-US coins being melted by the Mint at some point in history.

Valuation of US Gold Reserves

The US gold reserves are also specified at book value in US Reserve Assets Table 3.12 under line item ‘Gold Stock’[11].

Auditing of the US Gold Reserves

There have been a series of varied and frequently confusing audits carried out on the US gold reserves over the years, mostly since 1974. At various times, the auditing approaches and practices have changed, and at various time the compartments at the storage facilities where the gold is said to be stored have been sealed or resealed with official joint audit seals. At no time has there ever been a full physical independent audit of all the gold which the US Treasury claims to hold. Hence, there is widespread scepticism as to whether the US Treasury owns all the gold it claims to hold.

In 1953, a physical gold audit was undertaken on gold within 3 compartments in Fort Knox, representing 13.6% of the gold claimed to be held in Fort Knox at that time. This very historic audit is not really comparable to any subsequent audit since the US gold reserves were substantially sold off between 1953 and 1971, at which point the US gold reserves were technically put on ice, with the official claim that they have not changed in quantity since then.

Between October and November 1974, a physical audit was completed on 21% of the gold held at Fort Knox. This audit was carried out by the General Accounting Office (GAO), in conjunction with auditors from the US Mint, the Bureau of Government Financial Operations (BGFO), US Customs, and the Treasury Department’s Office of Audit. Following this audit, the GAO issued a report recommending that there should be continuing audits of the US Treasury gold that was under custody of the Mint.

In June 1975, the Secretary of the Treasury ordered a continuing audit of all US Government-owned gold, with a milestone of auditing 10% of US gold every year. A committee comprising the US Mint, the US Bureau of Government Financial Operations (BGFO) and the Federal Reserve Bank of New York were appointed to carry out these continuing audits. Continuing audits were undertaken between 1975 and 1986, after which the Treasury claimed that 97% of all US gold had now been audited[13].

In 1993 the OIG took over the annual audits of US Mint held gold. By 2008, all the gold held by the Mint had been placed under official seal. In 2010, the OIG claims to have renewed the joint seals on all 42 gold storage compartments at the US Mint storage facilities[14].

2.^  US Office of the Treasurer, Department of the Treasury https://www.treasury.gov/about/organizational-structure/offices/Pages/Office-of-the-Treasurer.aspx

9.^  US House Committee on Financial Services hearing on “Investigating the Gold: H.R. 1495, the Gold Reserve Transparency Act of 2011 and the Oversight of United States Gold Holdings” http://financialservices.house.gov/calendar/eventsingle.aspx?EventID=247243