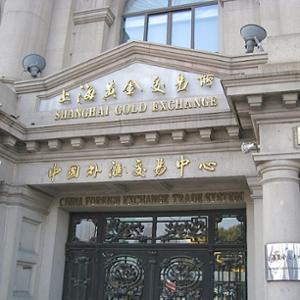 For ten days I’ve been on vacation without internet, hence I missed one week to report on withdrawals from the Shanghai Gold Exchange (SGE) vaults. Here is a quick overview of what happened in the Chinese gold market in week 29 and 30.

Using SGE withdrawals as a reference, China mainland has net imported 670.7 tonnes year to date. Based on net imports, Chinese mining, a jewelry base of 2,500 tonnes in 1995 and guessing how much the PBOC has accumulated since 2009, total estimated Chinese gold reserves stand at 14,901 tonnes as of July 25. This is 11 grams per capita. I believe this estimate is conservative as it’s likely the jewelry base (calculated by the World Gold Council in 1995) does not include gold hoards by wealthy Chinese families and I don’t have good import data from prior to 2007. For a detailed explanation on how I calculated estimated total Chinese gold reserves read the last bit of this article. 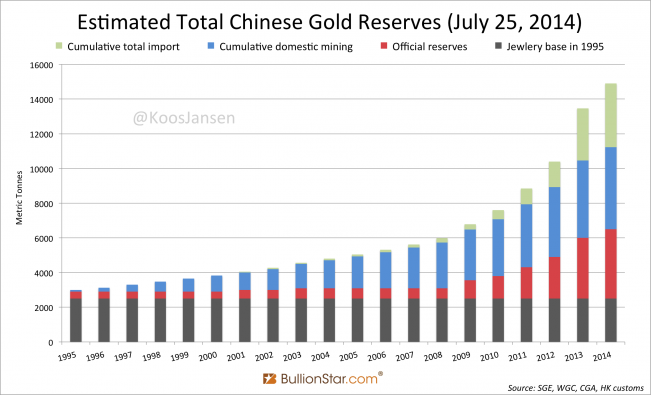 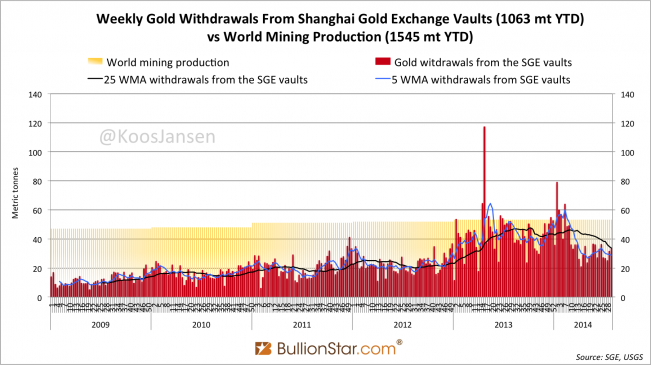 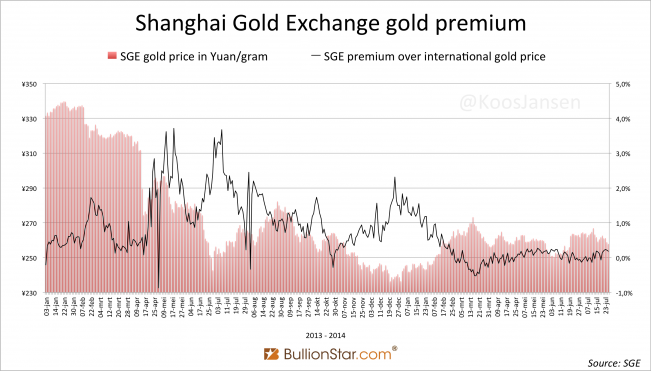 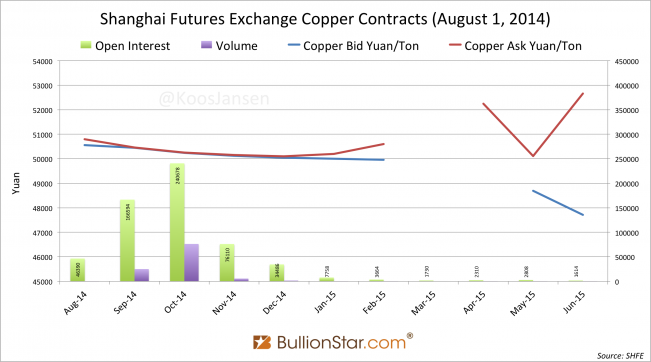