At the LBMA conference in Rome earlier this month there were a number of representatives from central banks that gave an interesting keynote speech. Namely:

Unfortunately I wasn’t there but I collected a few quotes and slides to give you an impression of the current position of (western) central bankers towards gold.

Not only does it [gold] have essential characteristics that allow for diversification, particularly in financial markets that have been largely globalized, but it is also unique among assets because it is not issued by a government or central bank, which means that its value can not be influenced by political decisions or the solvency of an institution or another,..

These features, combined with historical factors and psychological stress the importance of gold as part of the reserves of central banks. Gold supports the independence of central banks in their ability to act as the ultimate guarantor of national financial stability.

Other European central banks including the Bank of France and the Bundesbank said at the conference that they will not sell their gold reserves, as they can provide a level of confidence, an element of diversification and can absorb some volatility from the central bank’s balance sheet.

We have no plan to sell gold. We are still active in the lending market, but not retail loans. We can see some yields that are attractive, but we realize that we can’t lend gold without collateral. 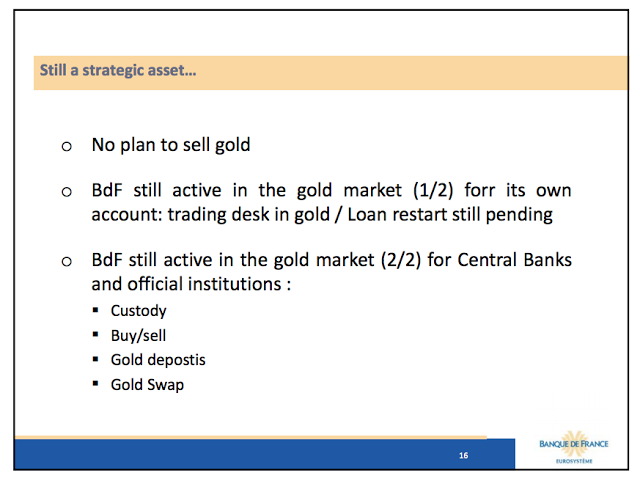 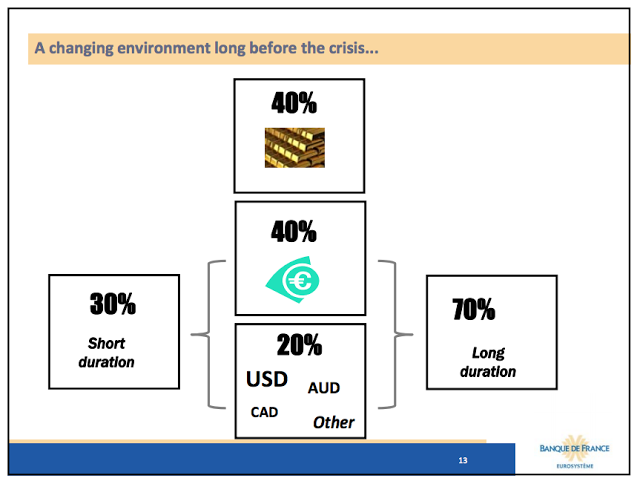 We are accumulating slowly … and we have to move slowly. We must remember that we are like elephants. 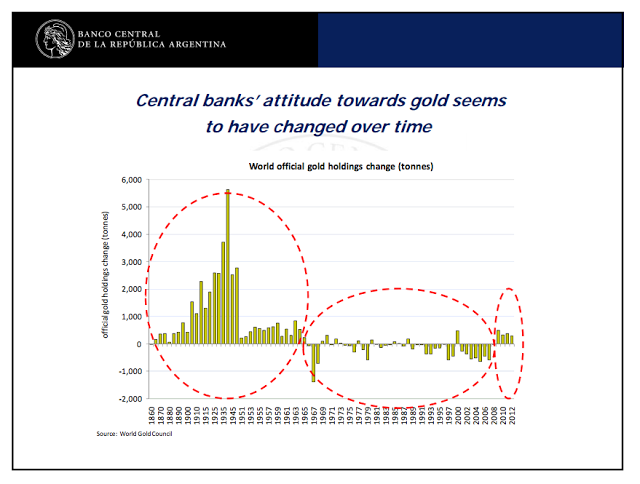 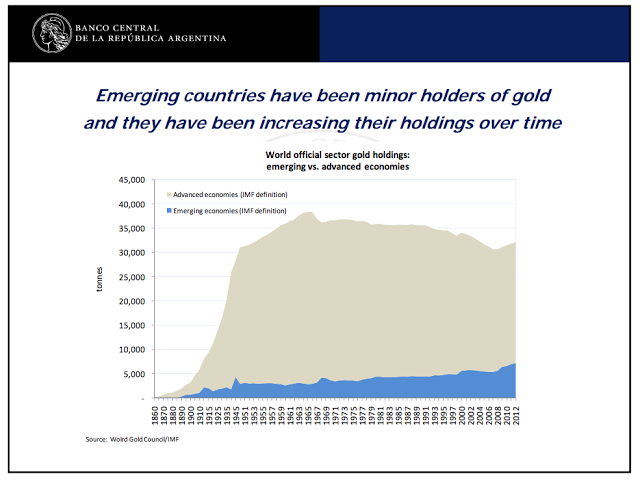 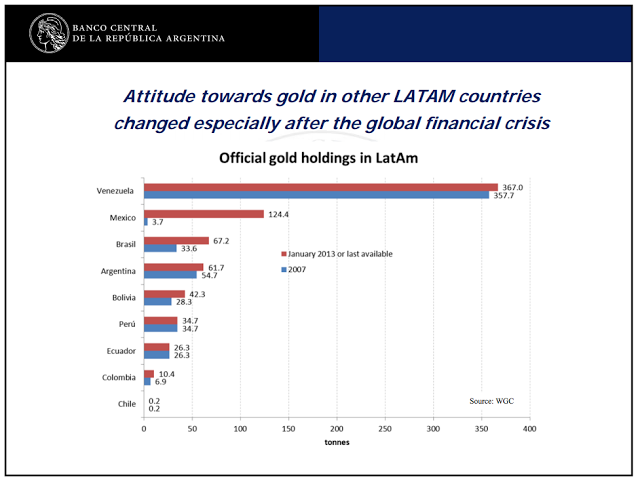 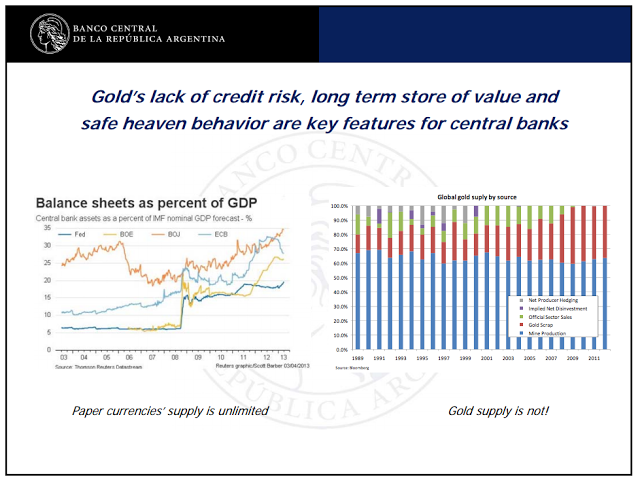