German precious metals group Heraeus Precious Metals (HPM), part of the Heraeus industrial group, has just announced the full acquisition of Swiss precious metals refining group Argor-Heraeus. Heraeus is headquartered in Hanau, just outside Frankfurt. Argor-Heraeus is headquartered in Mendrisio in the Swiss Canton of Ticino, beside the Italian border.

The Heraeus takeover announcement, on 3 April 2017, continues a noticeable acquisition trend in the Swiss precious metals refining sector and follows the July 2016 acquisition of Neuchâtel based Metalor Technologies by Japanese Tanaka Precious Metals, and the takeover of Ticino-based Swiss gold and silver refiner Valcambi by Indian group Rajesh Exports in July 2015. The Heraeus press release from Monday 3 April can be read here in English. 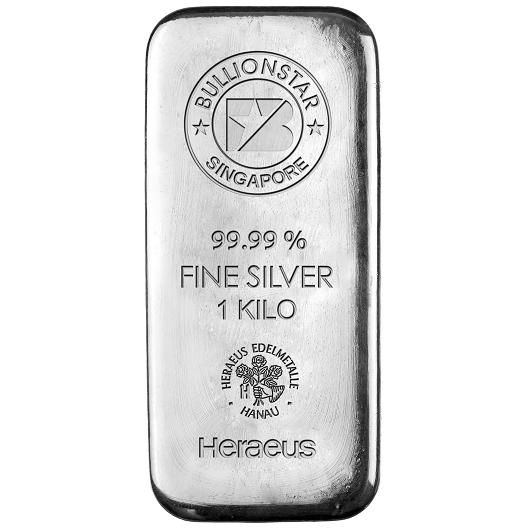 A Deal Telegraphed in November

In early November 2016, BullionStar was among the first to report that Swiss Argor-Heraeus was indeed an acquisition target. At the time, market sources had indicated that the most likely acquirer was a private equity company Capinvest, with other suitors said to be Japanese group Asahi and Swiss based MKS-PAMP.

In late 2016, S&P Global Platts reported that Swiss private equity company “Capvis” was in talks to acquire Argor-Heraeus, with one of Platts sources quoting a purchase price in the region of €200 million with completion in Q1 2017, while another source said €200 million was too high a figure. At the end of the day, a Capvis takeover did not materialise and earlier this year market sources said that Argor-Heraeus was no longer for sale (externally). In hindsight, it was probably at this stage that Heraeus decided to make its move. Alternatively, the discussions with external buyers may have just been conducted so as to gauge sentiment and establish a series of potential valuations for the Swiss refiner.

However, the exact purchase price Argor-Heraeus is not known, since, according to the Heraeus press release “the parties have agreed not to disclose financial details of the deal”. Notwithstanding this, German newspaper Handelsblatt is claiming that the Heraeus takeover values Argor-Heraeus at “half a billion Swiss Francs“, since according to Handelsblatt’s sources, Heraeus paid “few hundred million euros for the remaining Argor shares“. With CHF 500 million equal to approximately €468 million, the Handelsblatt claim would mean that Heraeus may have paid €313 million for the 67% of Argor-Heraeus that it did not own. This would be far higher than the €200 million figure that S&P Platts mentioned in December. 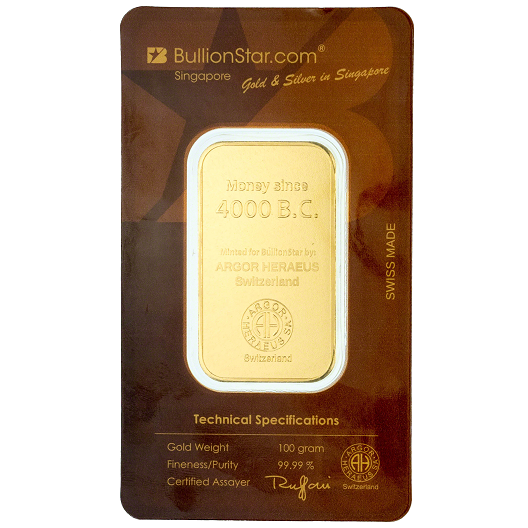 According to Heraeus, one of its motivations in acquiring Argor-Heraeus is to strengthen its capabilities in gold and silver refining by tapping “Argor’s expertise and processing capacity for gold and silver”, since Heraeus considers itself strongest in platinum group metals. Heraeus states that another driver of the acquisition is geographical diversification given that Argor-Heraeus has facilities on the ground in Chile, as well as in Italy, Germany and of course Switzerland, while Heraeus has a strong presence in Asia, North America and India in addition to Germany.

BullionStar Bars by Heraeus and Argor-Heraeus

With 3 of the 4 giant Swiss precious metals refineries having now been acquired by new owners within less than 2 years of each other, this leaves the PAMP refinery, owned by MKS PAMP, as the only one of the “Big 4" Swiss refineries to have bypassed this recent flurry of corporate control activity. As to whether MKS PAMP will itself become a takeover target is debatable, but it would be surprising if MKS isn’t thinking about this very question right now.

For more information on the Heraeus group and its precious metals activities, see BullionStar Gold University profile of Heraeus https://www.bullionstar.com/gold-university/heraeus-refinery

For more information on the acquisition of Swiss Valcambi by Rajesh Exports, see BullionStar blog https://www.bullionstar.com/blogs/ronan-manly/swiss-gold-refineries-and-the-sale-of-valcambi