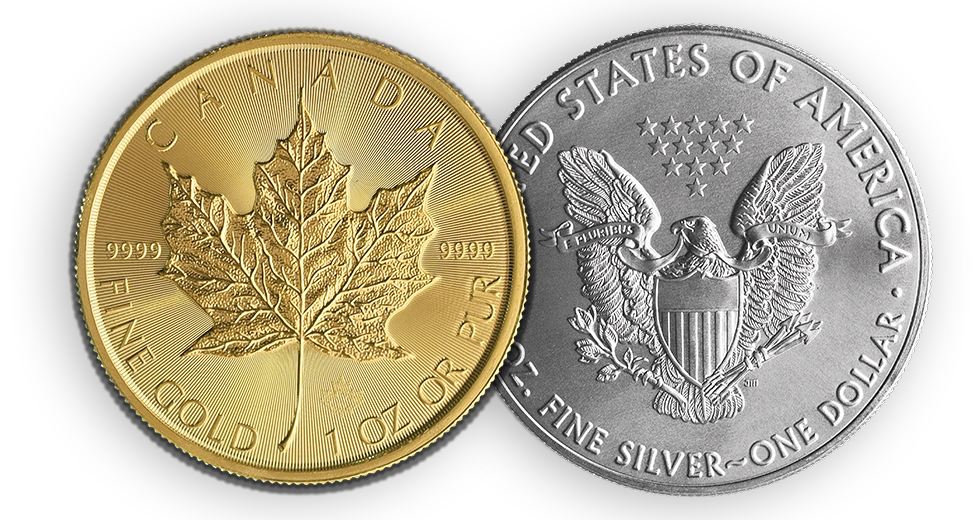 The Gold & Silver 101 series covers the essentials of saving and investing in
physical precious metals and explain all you need to know to begin investing in bullion.

In Singapore, a large range of investment precious metals bars and coins are exempt from the Singaporean Government’s Goods and Services Tax (GST). GST is Singapore’s equivalent to Value Added Tax (VAT) or Sales Tax.

So as to provide clarity on which forms of investment precious metals qualify for GST exemption in Singapore, the Inland Revenue Authority of Singapore (IRAS) has defined guidelines on how it defines Investment Precious Metals (IPM). Any precious metal which meets the criteria of IPM is thus GST exempt.

Qualifying precious metals coins are defined in one set of IRAS guidelines which lists the actual coins that qualify. GST qualifying bars, ingots and wafers are covered by another set of parameters defined by the IRAS.

To be defined as Investment Precious Metals, precious metals bars, ingots and wafers, must satisfy all of the following criteria:

b) The precious metal bar, ingot or wafer is capable of being traded on the international bullion market and is refined by an ‘accredited’ refiner:

For Gold and Silver: The refiner must be on the current or former ‘Good Delivery’ list of the London Bullion Market Association (LBMA):

For Platinum: The refiner must be on the current or former ‘Good Delivery’ list of the London Platinum & Palladium Market (LPPM):

c) The bar, ingot or wafer bears a mark or characteristic that is internationally accepted as guaranteeing its quality.

The type of mark the IRAS is referring to here is the refiner stamp or hallmark on the bar, ingot or wafer as described in the refiner’s listing of the LBMA / LPPM ‘Good Delivery’ list.

In essence, Singapore’s IPM guidelines on bars, ingots and wafers are primarily designed to define investment gold bars, investment silver bars and investment platinum bars as being GST exempt, thus allowing savers and investors in physical precious metals to acquire these assets without the distortion of having to pay GST.

The general IRAS criteria for defining Investment Precious Metals coins are similar to those as for IPM bars, ingots and wafers. Qualifying coins must be:

b) The coin is or was legal tender in its country of origin.

Since there are a large number of gold, silver and platinum coins produced by Mints around the world, the IRAS goes further and actually prescribes which coins qualify as Investment Precious Metals (IPM) for GST exemption in Singapore. The exempted coins are defined in three IRAS lists of coins, one list for gold bullion coins, another list for silver bullion coins, and a third list for platinum bullion coins. All of these coins are legal tender in their country of origin.

The three IRAS lists of qualifying precious metals coins are as follows.

A gold coin qualifies for GST exemption if it is of a purity of at least 99.5%, it is or was legal tender in its country of origin, and it is one of the following gold coins:

While the IRAS definitions are therefore arguably too strict since they limit the scope of GST exemption for investment gold coins, 22 karat gold bullion coins such as the American Gold Eagle, Gold Krugerrand and Gold Sovereign can still be purchased, but keep in mind that those coins do not qualify for GST exemption in Singapore.

A silver coin qualifies for GST exemption if it is of a purity of at least 99.9%, it is or was legal tender in its country of origin, and it is one of the following silver coins:

A platinum coin qualifies for GST exemption if it is of a purity of at least 99%, it is or was legal tender in its country of origin, and it is one of the following platinum coins:

Investing in Gold and Silver: An Introduction

Should I Invest in Gold, Silver or Platinum Bullion?

Should I Invest in Precious Metals Bars or Coins