It has been a tense, volatile and dramatic fortnight to say the least. In fickle fashion, Greece went from ‘No!’ to ‘Yes!’ with the terms of the deal seemingly less in their favour then before. In volatile fashion, the Shanghai Composite Index crashed and “recovered" when the Chinese government tighten margin requirements for speculating and then subsequently banning major shareholders from selling shares for six months, ordering state companies to buy equities and “allowing" more than half of the listed firms to suspend trading.

Yet, amidst all this, what do we see in paper markets? The VIX, a volatility index on the S&P500, was rather unfazed and still hovering around its lows at the 13 to 14 handle, the S&P500 recovered in dramatic fashion to return towards its highs in the 2100s, the spot price of Gold fell to USD 1147/oz. and the spot price of Silver fell to USD 14.65/oz.. How can this be? You might ask. The reason is that for all the products listed above, the price movement was utterly driven and dominated by the paper derivatives market. This is because the trading volume and notional value of the derivatives market far exceeds physical market due to incredible amounts of leverage. As an example, for the week ending 7 July 2015, the notional amount of Silver that was traded on COMEX was 1,160,760,000 troy ounces according to the CFTC COT report, compared to approximately 600,000,000 to 700,000,000 troy ounces of Silver mined on average each year across the world according to GFMS Ltd.  That is almost TWICE the amount of Silver traded on one derivative market over one week compared to all physical Silver mined in one year!

In this dichotomy, the key question remains – what is the difference between holding paper vs. physical Gold and Silver during times of crisis?

Paper vs Physical Gold and Silver

One important aspect of the physical market that is often overlooked is the premium it commands over spot price. Right before the Global Financial Crisis in 2008, the spot Silver price fell as low as USD 9 per oz., whereas the price of a 1 oz. Silver Eagle was around USD 17 on the wholesale market and even higher on the retail market! That’s a price premium of 188%!

That means that if you had held 100 oz. of paper Silver, you might have had to liquidate that for USD 900 (assuming the market was not halted for trading then), whereas if you had held 100 pieces of 1 oz. Silver Eagle coins, you would have gotten at least USD 1700 for them if not more. 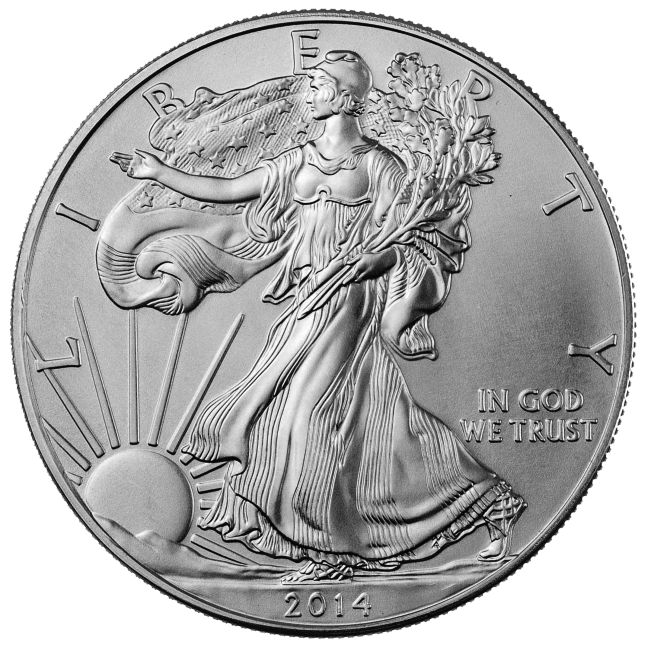 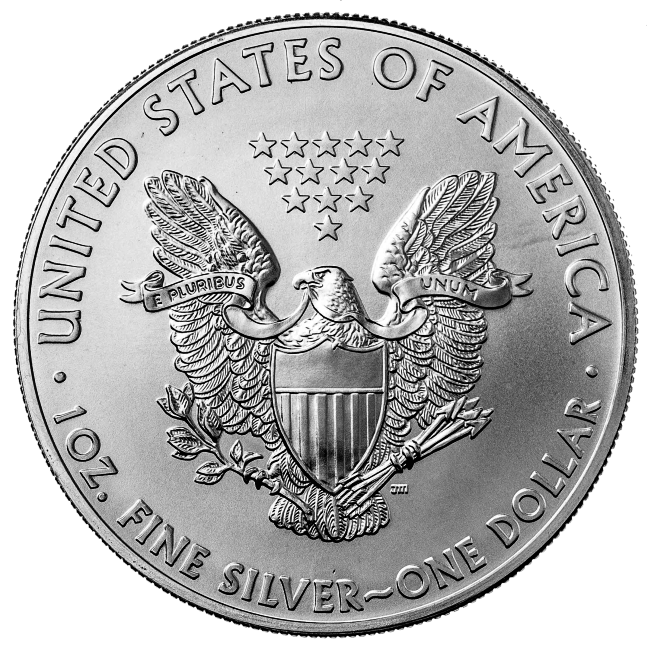 Note that as of 7th of July, the U.S. Mint has annouced that it has sold out of the 2015 American Silver Eagle and will not be taking any orders for at least several weeks. BullionStar still has these coins in stock and are taking orders here.