In the month of August 2017, we launched a competition in collaboration with The Royal Mint. The competition invited customers of The Royal Mint and BullionStar to promote the Royal Mint Brand in Singapore through any medium! We received numerous top quality submissions and after much deliberation, we present to you the two winners of the competition, Ms. Joanne Chim and Mr. Daniel Yap!

Treasure for Life – By Joanne Chim

In an interview, Joanne mentioned that when she first saw the Queen’s Beast silver coins from the Royal Mint, she felt a sense of intrigue due to the minute details that were very skilfully stamped onto each coin. Subsequently, as Joanne discovered the process behind the design and the value of the coins, she began to feel even more inspired by the creative designs and the story behind this series. The coins have enabled her to have an idea of the intrinsic value behind precious metals.

As a designer herself, Joanne is naturally fascinated with artwork and what made her fall in love with the Queen’s Beasts coins were the level of detail and the effort put into designing each creature. Be it the Griffin, Lion or Dragon, the intricate details of each figurine translated into a deep sense of appreciation for the value that these coins bring.

Hence, when producing her video for the competition, Joanne wanted to convey the idea that The Royal Mint coins are just as valuable a gift as hand written letters, due to the intricate nature put into designing each coin, yet each holding a lasting significance allowing one to treasure for life. The calligraph in Joanne’s video submission was a quote from Henry Hazlitt which says, “The great merit of gold is precisely that it is scarce; that its quantity is limited by nature; that it is costly to discover, to mine, and to process; and that it cannot be created by political fiat or caprice." 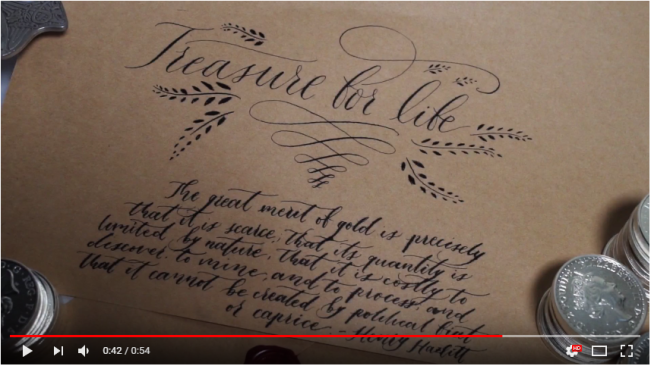 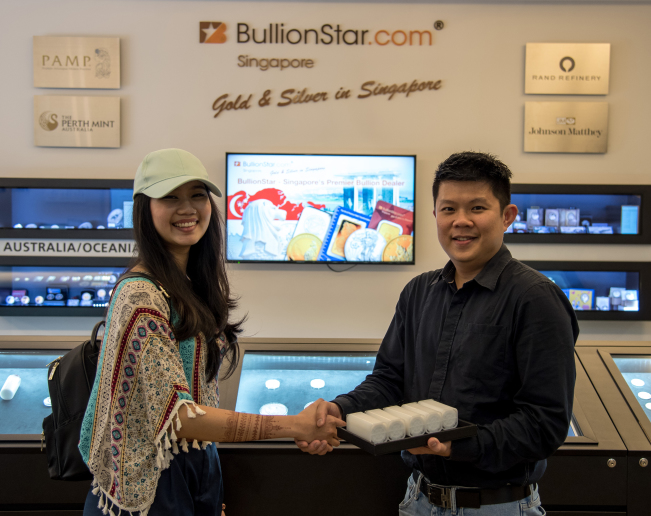 Daniel wanted to tell the story that inspired the sculptor, Philip Nathan, to create the Britannia design, which now celebrates it’s 30th anniversary and is a true modern masterpiece.

It is a story often misunderstood. Many interpretations of the Britannia reflect ancient Greek mythology, but Philip Nathan hoped to create a more realistic and raw character inspired by Boudicca, commonly known as Boadicea. “I was moved by the fact that a lady beaten down would hit back with 100,000 tribesmen behind her—and win for awhile," Daniel said, “It’s the sort of thing that can inspire generations. I especially appreciated the chance to convey this theme to a segment of the population whose struggles aren’t usually seen as screenworthy—mothers." 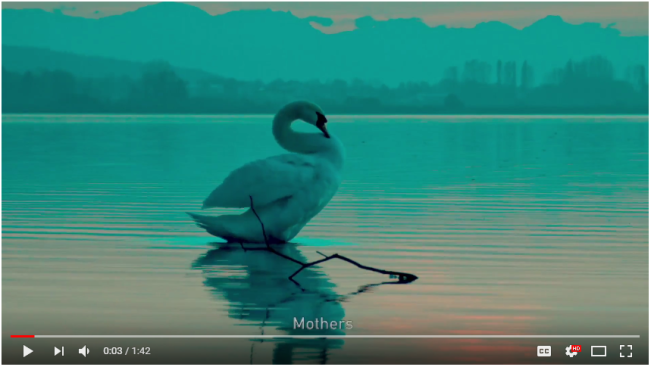 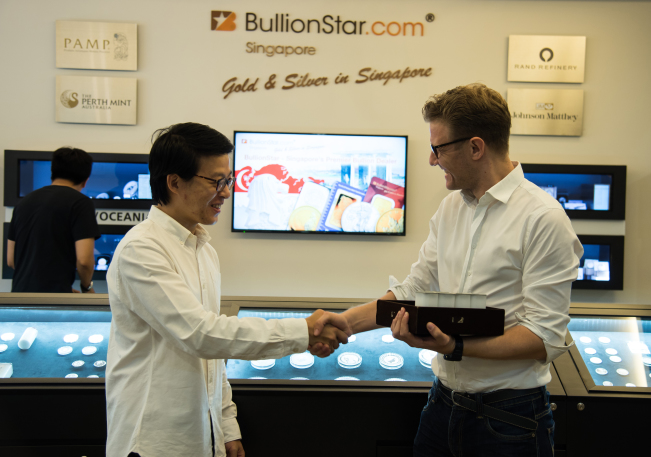