The growing influence of the Shanghai Gold Exchange (SGE), the world’s largest physical gold exchange, is a topic familiar to many. So it is not surprising that trading volumes at the SGE continued their dramatic rise in 2016, with a record 24,338 tonnes of gold traded across physical delivery and deferred settlement contracts.

Therefore, in the space of three calendar years, the SGE has seen total trading volumes nearly triple, which is quite an achievement by any standard.

These contracts do not have any pre-determined settlement date.

In addition, 3 of the Main Board physical products (Au99.99 and Au99.95) and all 3 of the International Board products also trade bilaterally Over-the-Counter (OTC) between participants, but importantly, these OTC trades still settle on the SGE. Therefore the trading volumes of the OTC trades are still captured in the SGE systems and reported as part of SGE overall trading volumes. The SGE assigns a specific prefix P’ to these OTC products, but they are also sometimes written with a prefix of ‘OTC’. These 5 products are:

Finally as mentioned, trading in the Shanghai Gold Benchmark Price auction (code SHAU) contributes to physical gold volume on the Exchange. Since SHAU was only launched on 23 April 2016, it’s volume for 2016 only represents just over 8 months worth of trading, and not a full trading year. 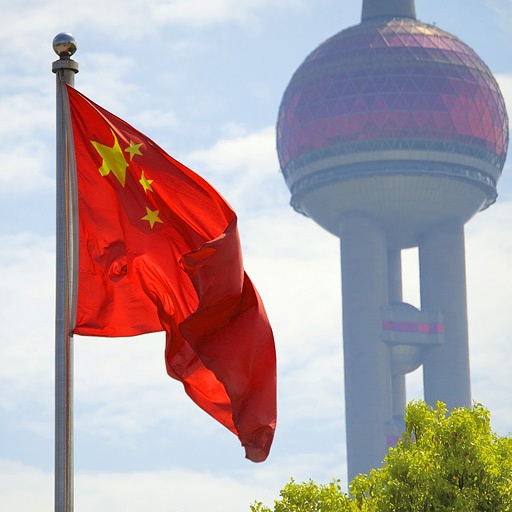 Au100g and Au50g (and their International Board versions) are designed for the retail market, but the lack of trading volume in the Au50g suggests that even retail players on the SGE shun these 50g contracts. Likewise, the 100g product does not generate much interest on the Main Board, and generates zero interest on the International Board (which is mostly frequented by institutional participants anyway).

The lack of trading volume in the Au995 specifications on both the Main Board (Au995 and PAu995(OTC)) and on the International Board (iAu995) also confirms that neither domestic participants nor international participants on the SGE are active in trading the large 12.5 kg wholesale gold bars (a.k.a. aka Good Delivery bars) which these contracts represent.

It also underscores that the Chinese central bank, the  People’s Bank of China (PBoC), which like all central banks has a preference for holding wholesale 12.5 kg (400 oz) gold bars, is not an active buyer on the SGE. Instead, the PBoC prefers to buy its gold bars in Good Delivery form on international  gold markets, then monetise that gold (so as to avoid it being reported in customs trade statistics). The PBoC then ships these gold bars to Beijing surreptitiously. This buying route by the PBoC has been confirmed by gold market consultancy sources in the London market.

Excluding the SGE’s 100g contracts and the non-traded 50g and Au995 variants, there were 11 contracts (including SHAU) traded in 2016 which together accounted for the bulk of SGE trading volume. The individual volumes of these contracts in metric tonnes are illustrated in the following chart:

Volume was highest in the  deferred Au(T+D) contract at  9186 tonnes, followed by 7080 tonnes in the physically delivered OTCAu99.99 contract. The on-exchange physically delivered Au99.99 contract registered trading volume of 2975 tonnes. Together, the Au99.99 and OTCAu99.99 generated 10,055 tonnes of physical trading which resulted in immediate physical delivery of gold. OTC trading of the iAu99.99 (i.e. PiAu99.99)  generated trading volume of another 1511 tonnes of gold.

During 2015, a record 17,033 tonnes of gold was traded on the SGE. This record was again surpassed in 2016 when gold trading volumes reached 24,338 tonnes, a 43% year-on-year increase. It’s important to remember that the Shanghai Gold Exchange is a physical gold exchange which has been designed to facilitate the throughput of physical gold in the vast Chinese gold market. The immediate delivery trading contracts represent real physical gold that sits in the SGE’s network of 61 precious metals vaults in 35 cities across China and where applicable, the SGEI vault in the Shanghai Pilot Free Trade Zone. Likewise, the deferred contracts can, if actioned, lead to physical delivery in the SGE vaults.

Shanghai vs London and New York

As of now, the London OTC gold market does not publish trading volumes. But based on London gold clearing volumes for 2016, trading volumes in the London OTC gold market are estimated to have been in excess of 1.5 million tonnes of gold (gold equivalent). However, the vast majority of this trading was in unallocated metal, a trading mechanism which is just a set of debit and credit book entries between accounts which is removed from physical delivery.

Likewise, trading volumes of the 100 ounce COMEX gold futures contract totalled 57.5 million contracts during 2016. This is equivalent to 179,000 tonnes of gold. However, in 2016, only 222 tonnes of gold were delivered within COMEX vaults based on this 179,000 tonnes of trading, Therefore 99.99% of trading did not result in the delivery of any gold.